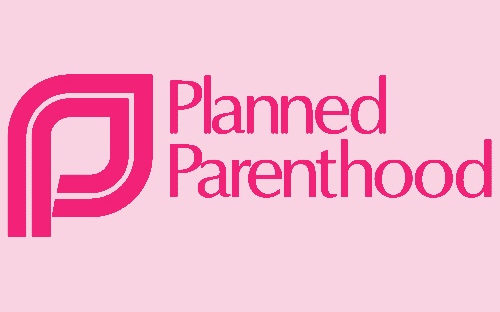 I was too awake while laying in bed tonight because of scrolling through my treacherous Facebook feed (treacherous because I hate that I don’t just shut it off and go to bed. But I was seeing many Facebook posts about the recent Planned Parenthood fiasco.

I was about to start a status saying, “With all of this Planned Parenthood discussion, all I can say is this:”

But as I typed it out, I realized I had a lot more to say than “all I can say” insinuates.

So, coming from someone who intentionally struggles to become more like Jesus, seeking to learn his opinion and feel his heart until they become my own, I humbly submit these thoughts:

First to the woman who was ever in a place where you felt your best or only alternative was for abortion,

I grieve with you in your pain. I know I can never understand the depths of the pain, or its various stages you have gone through or are in, but I can only attempt to understand that it is deeply complex and tragically cutting. I am so sorry for the constant reminders that have been flooding your feed lately. I sincerely pray for your healing. 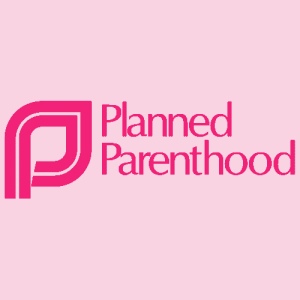 …who are just now suddenly posting about the evils of Planned Parenthood….

Where was your heated tone when it was uncovered that Hitler gained inspiration from the woman who founded this organization? When it was discovered that she created it as a covert way to eliminate a race that God created but some viewed as inferior?

To you who justly talk about how horrid an offense abortion is, I ask you:

What about the grieving women who have either chosen this option or have been deceived into it or have not been taught any other alternative or have not been told of the hope to make it through or are broken and grieving because of it?

Is it not equally horrific that young women intentionally designed in the image of God have had to go through circumstances leading to such a thing?

We CANNOT forget about the women who have had to go through it for ANY reason.

We cannot ignore the emotional issues these women have battle through or sought out which may have brought them into unwanted pregnancies.

Also, ADOPTION IS A HUGE PART OF GOD’S REDEMPTIVE PLAN IN THIS EVIL WORLD!

Why do we talk about all the evil that has come from abortion rather than raising awareness for the amazing alternative!?!? I WILL ADOPT THAT CHILD! Or I will come alongside you to help you through raising them!

Why is the Church not the first people standing at the door, homes open wide to shelter and love a child!?!?! Do we really not have the heart of God the Father!?!?

We, as those who claim to follow the way of Jesus, the Healer and Giver of hope, cannot continue to sit around and ignore the fact that the CAUSE of abortion has been DISGUSTINGLY overlooked for the sake of taunting a death toll in people’s faces.

Yes, it’s a tragedy that it is legal and encouraged.

Yes, it’s horrific that many have been persuaded to believe it is a viable, and even desirable option.

Yes, many of the doctors and politicians are evil with ulterior motives.

All of this is evil and horrific and true.

But none of it solves the problem.

If abortion were illegal, it would not change the fact that women will still have unwanted pregnancies, see nothing but hopelessness, or be hurt from blackmarket abortions.

Women AND men will still hurt.

All because we who are called to bring the hope of Jesus to every living creature jump on our political soapboxes instead of seeking our opportunities to be with the broken and actually impart the life of Jesus to them in their need and in their very situation.

And, yes, I am resting the blame squarely on our shoulders.

So, to my fellow brothers and sisters in Christ, I encourage you to chose your battles.

Is it better to attack and tote what you’re against with no regard to the casualties?

Church, where have we been in regards to caring for the broken, the hurting, and the orphans?

Where have we been in promoting more loudly what we are for (and living that alternative out personally!) than when we are against?

I am not going to sit on this blog draft for a couple of days to refine it and make sure it hits my wordcount or has all the right pictures or is posted at the optimal time for the most viewers.

And I promise you all, tomorrow I am going down the street to Hope Center, a local organization that ministers to women who suffer from the ramifications of abortions, and asking how I can do anything at all to help.

The Body of Christ is the hope of the world.

We can no longer choose ignorance.

We can no longer take to cyberspace with our tough opinions and ideas and challenges while neglecting to minister to the actual people the issue affects on a personal level.

Go into the world! And be light!